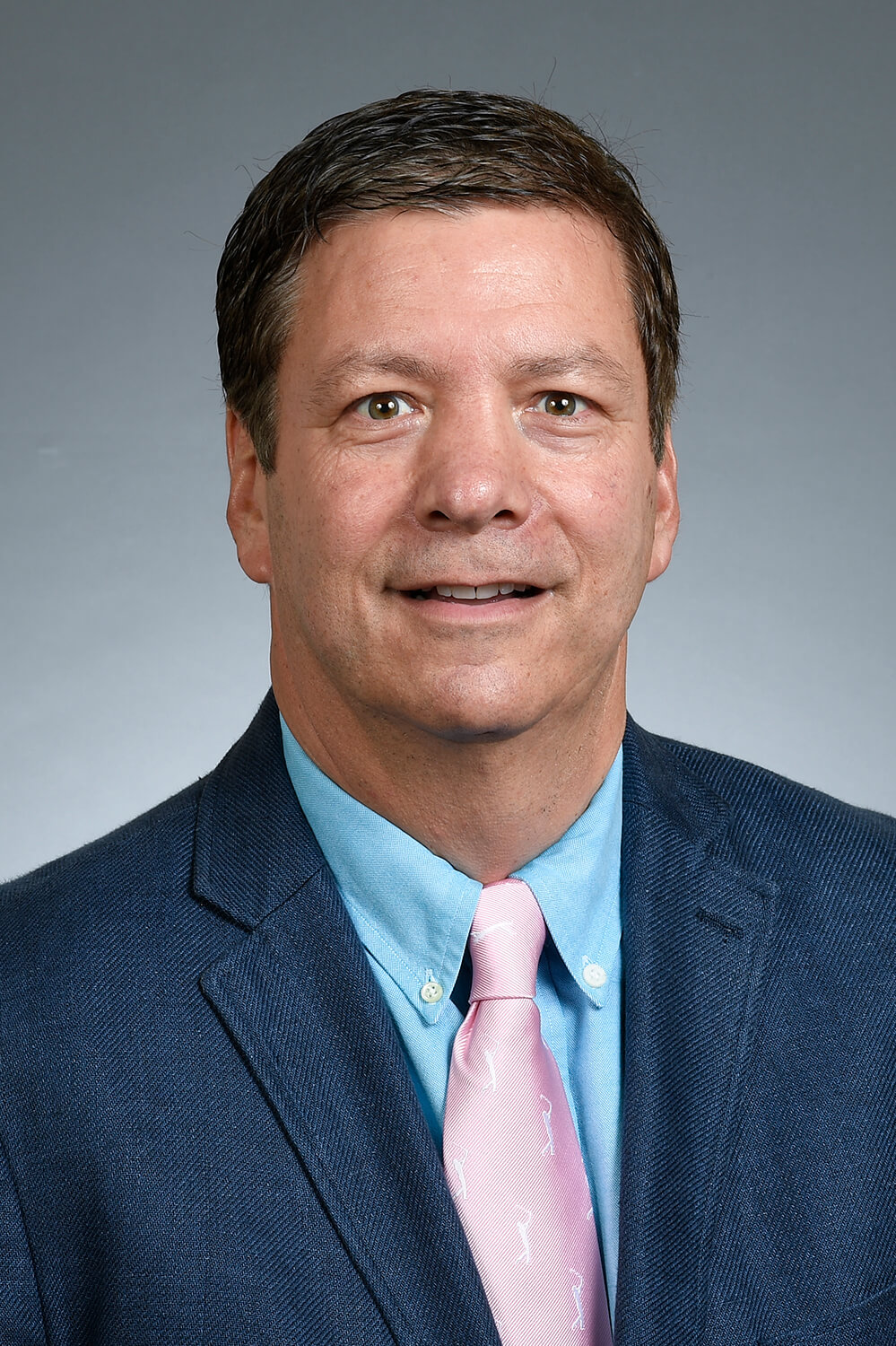 John Flaschner serves as vice president of Tournament Business Affairs Community Impact at the PGA TOUR, where he is responsible for spearheading national charitable and community outreach initiatives including the TOUR’s military, volunteer, collegiate, women’s and family programs.  Among his many responsibilities, John oversees PGA TOUR Charities’ Birdies for the Brave military outreach initiative, an effort that has raised more than $25 million for 10 military charities and conducts military appreciation activities during more than 80 tournaments annually on the PGA TOUR, Korn Ferry Tour and PGA TOUR Champions.  He also oversees service excellence training and appreciation programs for more than 100,000 tournament volunteers nationwide.

Prior to joining the TOUR in 2005, he served as executive director of the American Golf Foundation after serving as national marketing and public relations director for American Golf Corporation.  John joined the golf industry after a successful hotel management career.  Among his many professional and philanthropic affiliations, John is a member of the Board of Directors of the American Golf Foundation, HEAL Foundation and the Jordan & Kyra Memorial Foundation.  He is also a long-time supporter of Big Brothers of America, the Make-A-Wish Foundation, K9s For Warriors, and Give Kids the World, an organization that supports children with life-threatening illnesses and their families.  John lives with his wife, Sandy, and son, Robert, in Atlantic Beach, Florida. 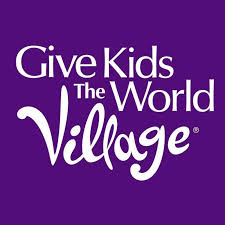 Chief of Staff
Give Kids The World Village 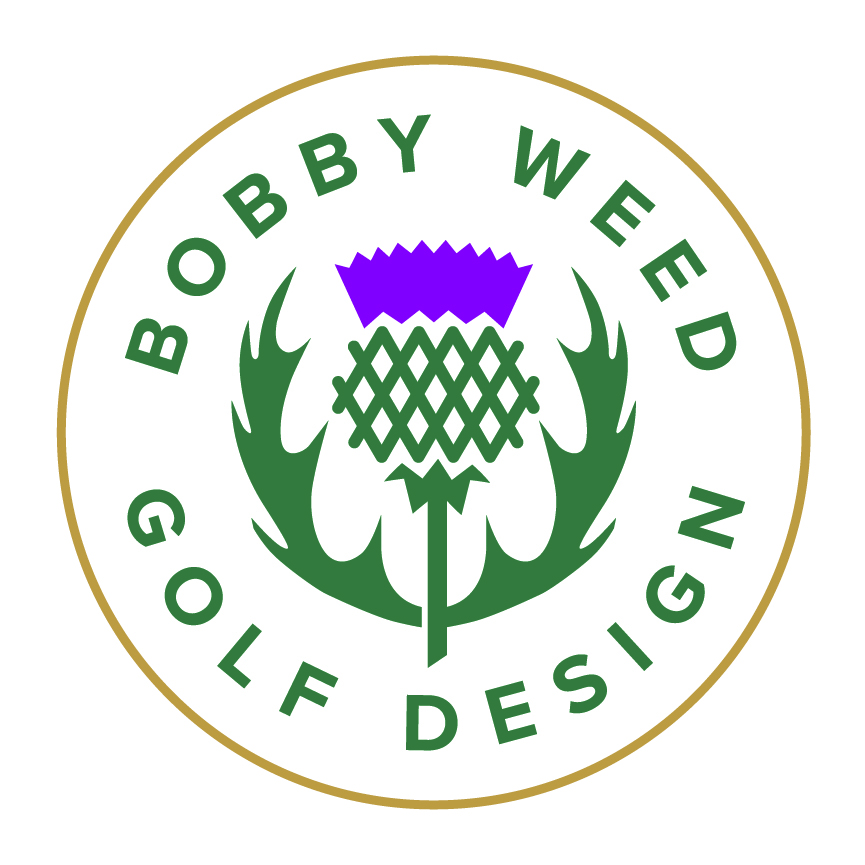 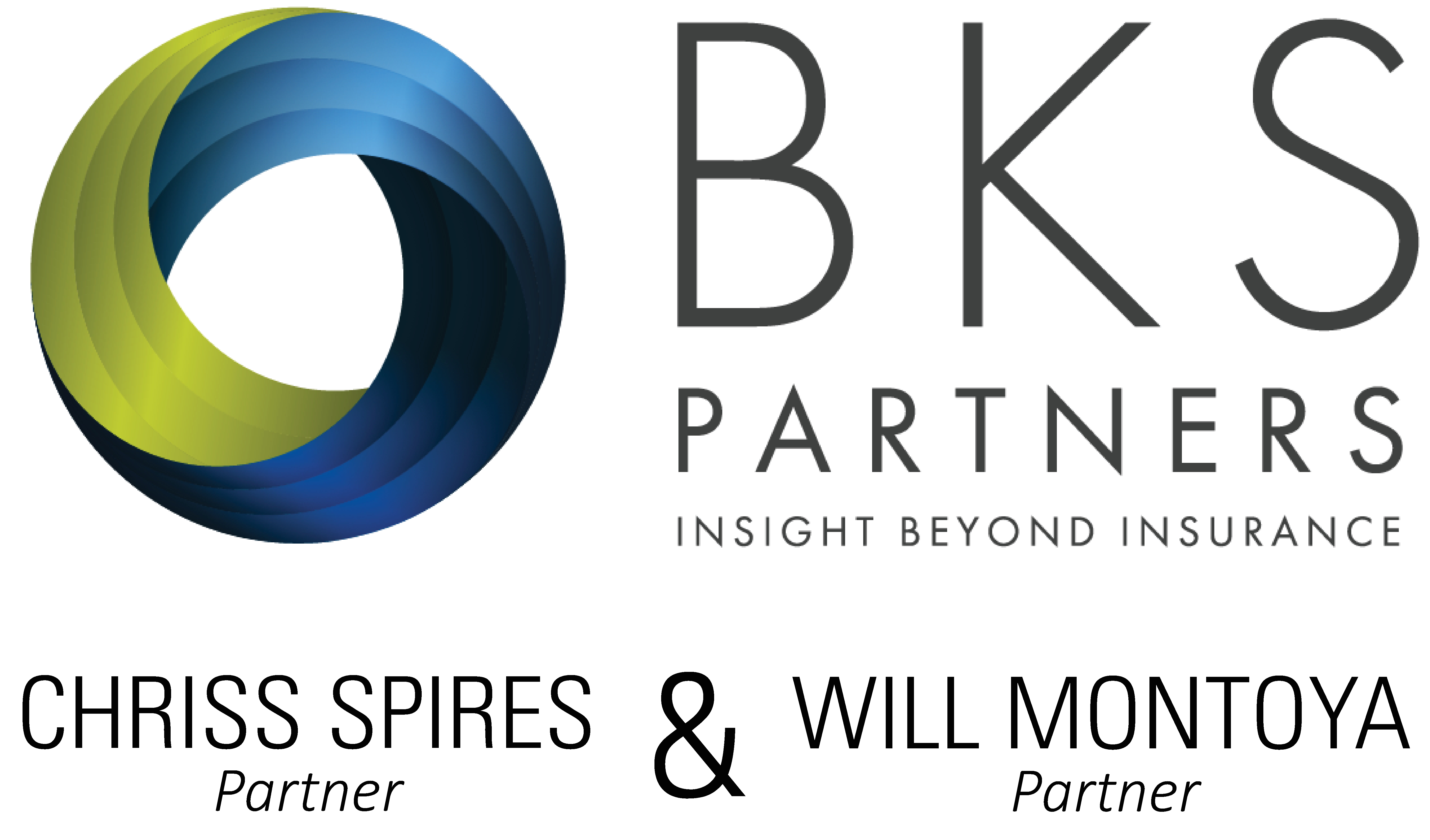 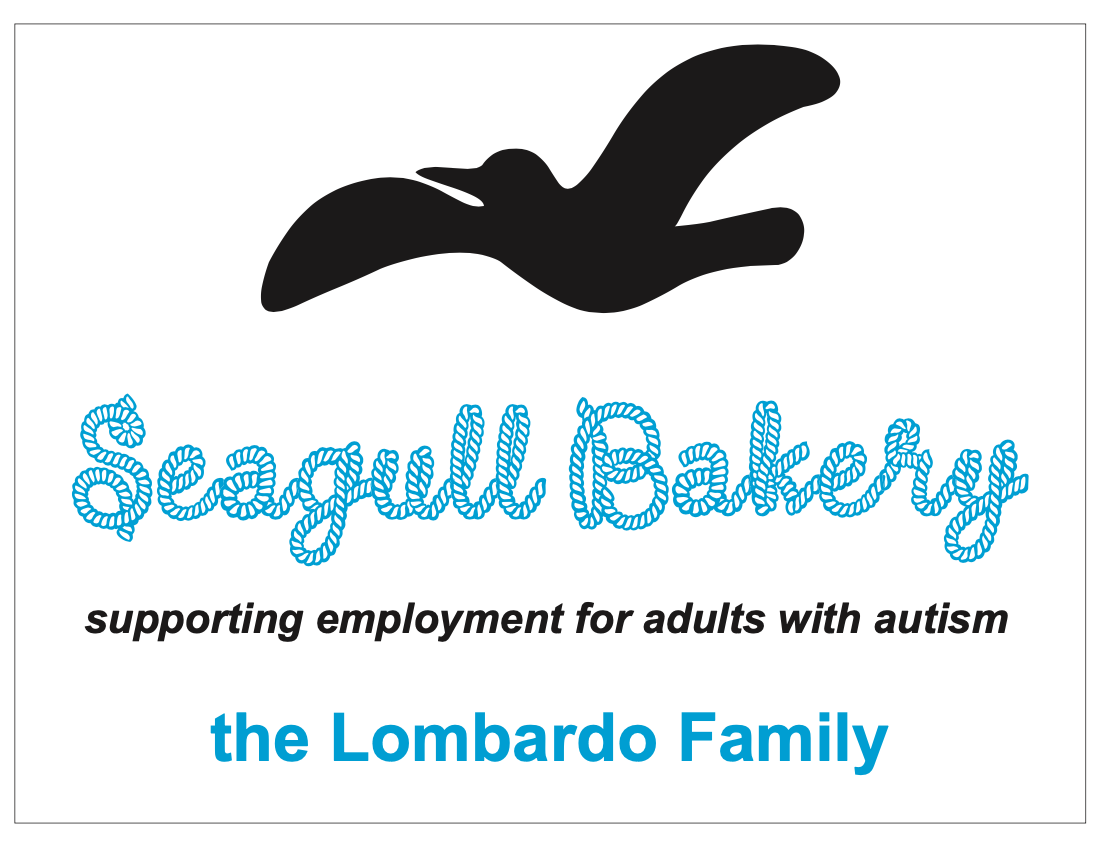